As a new Outer Banks Realtor, I am proud to find new residents in the Outer Banks area find beautiful homes, as well as help those moving sell their homes. Since finding and selling homes is my business, I have learned a thing or two about home architecture. There are lots of fun and interesting home architecture styles around the world, some of them prevalent right here in the Outer Banks. For your enjoyment and education, here are some of the most popular.

Adobe is one of the oldest known building materials in existence. It is still a popular home building material in many places around the world, including Africa, the Middle East, South and Southwestern America, and Central America. Adobe Revival homes typically have rounded features, flat roofs, deep window and door openings, and an earthen style and look.

Everybody loves a beach house, and not just because they are near the ocean! Sporting wide, eclectic wood porches, wide eaves, with a raised living area to avoid water damage, beach houses offer lots of fun features. Don’t let the name fool you, though, the beach house style has made its way from the coast to many highland areas.

The bungalow style originated in India before it was appropriated into English culture. The actual term “bungalow” had many different iterations, starting with “Bunguloues” in 1659 before settling on its current spelling in 1820. The word it stems from means “easy to set up shelter”. Bungalows are popular all around the world, but really took hold in America after gaining acceptance in Southern California.

Prior to the Colonial Revival in the 1930s-1950s, the Cape Cod style came to popularity in the New England area. The English hall and parlor style houses were redesigned with the area’s stormy weather in mind, until they eventually turned into the multi story Cape Cod style houses with wooden clapboards, shutters, and shingle exterior that we all recognize today.

Between the 1960s and 1970s, Contemporary style homes gained popularity throughout the United States. These natural looking wood or stone buildings typically have geometric round or rectangle designs, but are also generally asymmetrical in form. Large, plate glass windows are also a staple in contemporary homes. This allows them to let in much more sunlight than a conventionally designed home, which in turn illuminates the smooth textures and simple lines common to the design.

Between 1905 and 1930, the Craftsman style of architecture was born in opposition to the “soulessness” of the Industrial Revolution. It placed a higher value on hand made crafts, the handmade look, and natural, raw materials. Today, the Craftsman and Contemporary styles have fused for a hybrid that makes use of minimalism with a natural, handmade look. Beautiful porches and terraces over well manicured landscaping are extremely common in Contemporary Craftsman houses.

Country Houses, or Manor Houses, are large European style mansions with broad grounds, usually on a huge estate. When you think of your typical wealthy old timey southern ranch house, you get a good idea of the country style. Country houses are heavily tied to the feudal system, where they are a reflection of the owner’s elevated status. Today, many people can enjoy the luxury of a Country style home.

Have these architecture styles given you the house hunting bug? If so, I have plenty of beautiful homes for sale in the Outer Banks area. Feel free to check out my listings here. If you have any questions about our listings, don’t hesitate to give me a call! 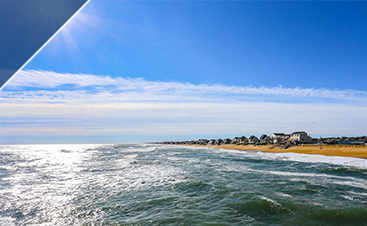 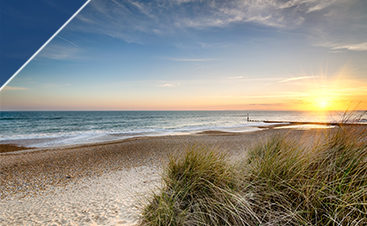 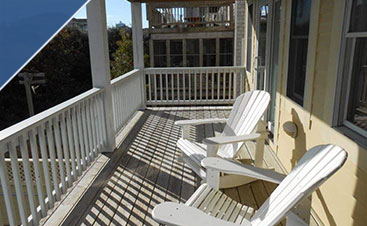 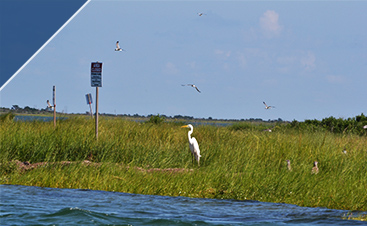